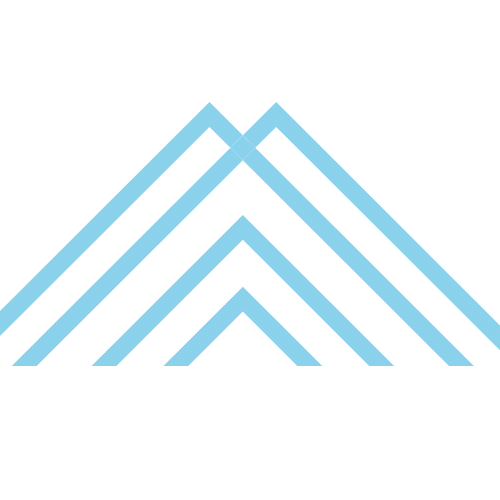 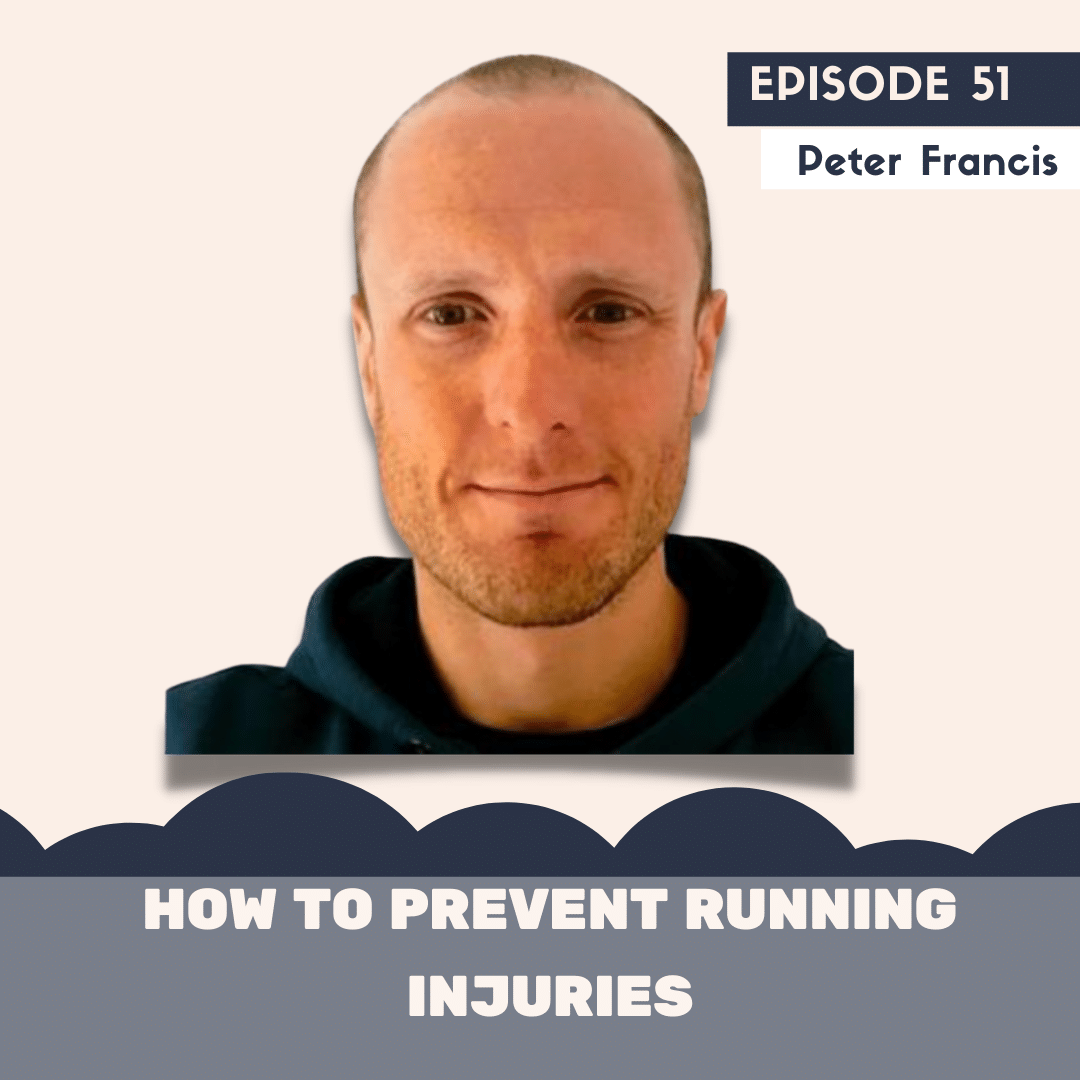 Peter started running at 15, and it amazed him how that impacted his mind and body. This feeling led him to study sports science. He also has three science degrees, is an experienced practitioner and a course instructor. On top of this, he has written a book on running without getting injured.

Peter experienced heightened self-esteem and developed a great work ethic and discipline due to running as a teenager. It provided him with a sense of control over his life and offered a transformative experience to him.

Peter also discusses his relationship with his body and how his training methods have changed over the years. He is a firm believer in bringing variability into your training and introducing multiple ways of gaining strength and conditioning. Peter’s routine includes running, swimming, yoga, and boxing.

The conversation also stems from the problems that may hinder one’s running progress. It includes overtraining, a change in training, the prospect of mental health, and stress in the running process. Peter has written a book about where one’s training can go wrong and affect their progress.

Consistency refers to sticking to the same concepts, actions, and behaviours all of the time. It entails acting in a consistent, intentional manner to attain desired outcomes.

A regular runner would aim to run five times per week and reach 20 miles. They will continue this workout pattern for a few weeks, progressively increasing their endurance to improve their game. This runner is consistent because a pattern has been developed, and the same behaviours are replicated consistently.

On the other hand, Inconsistent runners are less likely to stick to a strict training regimen. They run when they’re in the mood.

Consistency is the key to being a successful runner, which can be hindered due to an injury.

The most prevalent cause of discomfort on the sole of the heel is plantar fasciitis. Every year, around 2 million individuals are treated for this illness. When the thick band of muscle that maintains the arch of your feet becomes irritated and inflamed, it is known as plantar fasciitis. So Peter tried Barefoot Running to treat it, and it worked. Barefoot running is suggested to improve strength and balance while encouraging a more naturalistic running technique.

The Top 5 running injuries are mostly from the knee down, and they do not affect muscle but small structures of the body. Repetitive loading and heavy landing can also cause stress on the body, which results in injuries. To avoid injuries, one can adopt long strides with an extended leg and heel strike. You can also practice fast running, bend the leg more, and sprint up a hill completely barefoot. These will encourage greater use of muscles.

Running resistance training should include three or six reps of heavyweights to activate the muscles. And only Bounding or Plyometric Activity gives injured people the confidence to perform movements and feel motivated to start running again.

The mindset plays a great role in a person’s running journey as it helps them determine whether they are an athlete or a runner. Once a person has decided whether they are an athlete or a runner, they act accordingly and manifest themselves into that role. According to Peter, the mindset and headspace help you manage your discipline and take care of yourself. His book ‘Running from Injuries’ is available on Amazon, and you can also check out his blog PeterFrancis for more information.